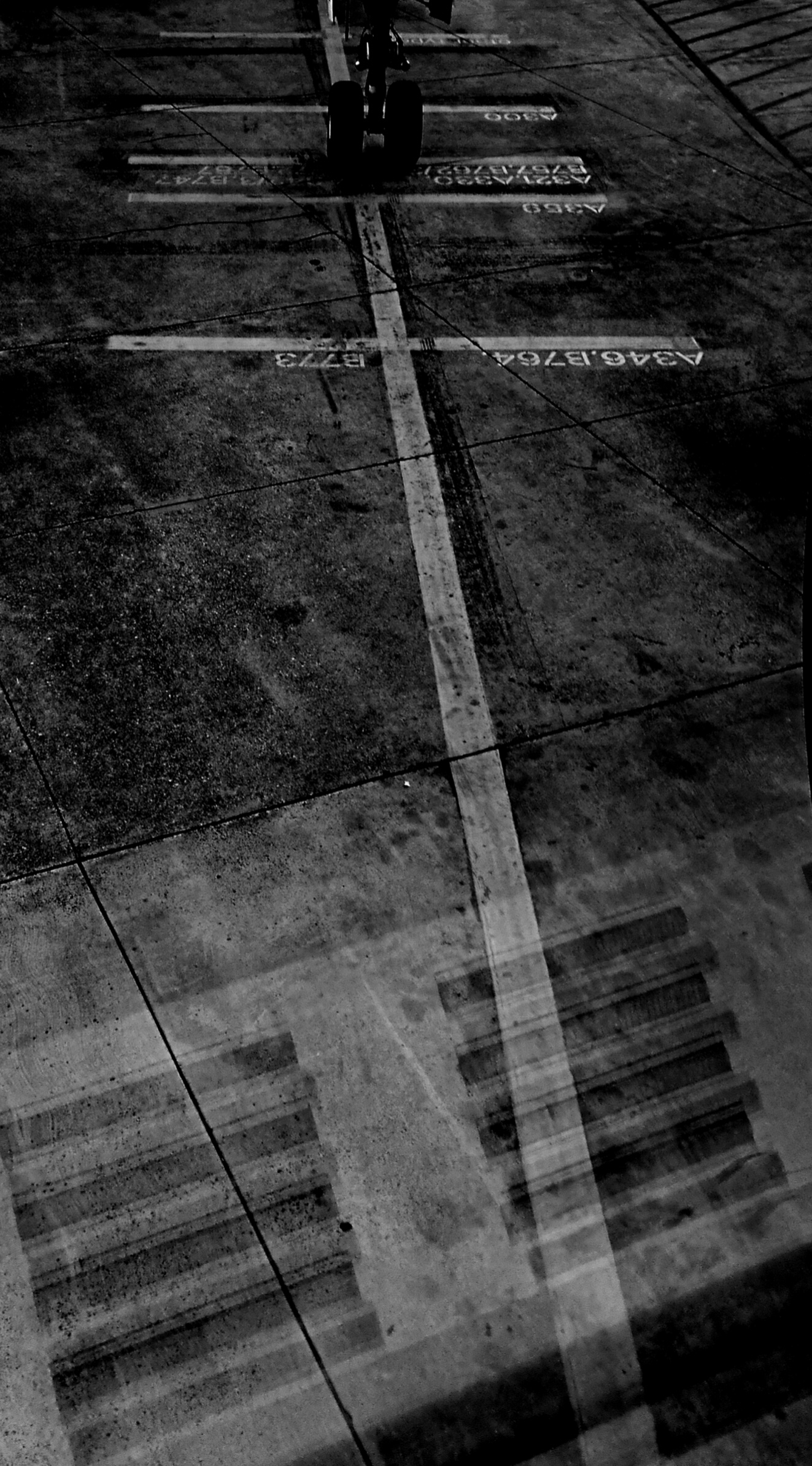 From May 5th until June 11th, I was travelling with two different politicians to Ethiopia and Cambodia, taking part in their meetings and taking pictures inside and outside the meeting rooms. The trip to Cambodia was almost entirely financed by my pictures.

Both trips deeply impressed me. Ethiopia is one of the poorest countries in the world, struggling to win the race for food against population growth. The influence and presence of China is gigantic. While rich families invite 1700 guests to their wedding at the Hilton Hotel, others in the western part of the country are starving due to a three years lasting drought. Their women are beautiful and so is the Ethio-Jazz Fusion. Cambodia is a raped and violated country. It was abused during the French occupation of Indochina, violated by US Bombing in the seventies, lacerated by Pol Pot’s Khmer Rouge regime and today their children are raped by Western Sex Tourists. All those wounds are still visible. You can see them in their faces, in the way they (don’t) talk to you and to each other. I am still puzzled about these learnings. I am still hurt about the injustice I saw and it is taking time until I can put what I saw in words.

Detailed reports in German language can be found here. http://andrea-moerike.de/
I will add bits and pieces step by step. Less detailed summaries in English language will be posted in this blog over the next weeks.

After having seen the Oscar film “Moonlight” at the cinema and read the American Classical “Black Boy” by Richard Wright published in 1945 (see my blog from March), I started to investigate further on the situation of colored people (or as Malcolm X put it: “the so-called negroes of America“).

First I went to see a great exhibition, “I Am You” with photographs of the multi-talent Gordon Parks. He is best remembered for his iconic photos of Americans during the 1940s, for his photographic essays for Life magazine, and as the director of the 1971 film Shaft. His essay “a Harlem gang leader” published 1948 in the Life Magazine was one of the best sociological descriptions about young people and their strategies to survive poverty. Gordon Parks was the first African American to produce and direct major motion pictures—developing films relating the experience of slaves and struggling black Americans, and creating the “blaxploitation” genre. The poster of the exhibition shows the famous “Doll-Test“: In the 1940s, psychologists Kenneth and Mamie Clark designed and conducted a series of experiments known colloquially as “the doll tests” to study the psychological effects of segregation on African-American children. The Clarks used four dolls, identical except for color, to test children’s racial perceptions. The (colored and white) children between the ages of three to seven, were asked to identify both the race of the dolls and which doll they prefer. A majority of the children (also the colored ones!) preferred the white doll and assigned positive characteristics to it. The Clarks concluded that “prejudice, discrimination, and segregation” created a feeling of inferiority among African-American children and damaged their self-esteem. The results of the test and the subsequent public discussion lead to the end of segregation in public schools de jure in 1954, after the Supreme Court ruling in Brown v. Board of Education. In the decade following Brown, the South resisted enforcement of the Court’s decision. States and school districts did little to reduce segregation, and schools remained almost completely segregated until 1968. Nowadays white racists send their children simply to private schools where the director could decide only to admit white students…

I also browsed through Robert Frank’s book “The Americans”, another important book in the American History of Photography, published 1958 and full of lovely black and white photographs. One of his famous ones is the cover picture that shows the segregation in the bus services: blacks had to sit at the back of the bus and if it was too crowded, then blacks had to leave. Another great and famous picture about segregation is by one of my favorite photographers, Elliot Erwitt; you see a water dispenser, divided in two parts: the bigger one for whites, the smaller one for blacks.

Then I watched I Am Not Your Negro, a 2016 American documentary film directed by Raoul Peck, based on James Baldwin‘s unfinished manuscript, Remember This House. Narrated by actor Samuel L. Jackson (in the German version narrated by Samy de Luxe), the film explores the history of racism and violence in the United States through Baldwin’s reminiscences of civil rights leaders Medgar Evers, Malcolm X and Martin Luther King, Jr. all three assassinated in the 60ties of the 20th century. “The history of Black Americans is the history of the Americans and it is not a good one”. It is a beautiful film and I was deeply impressed by the last words in the film, that are the very essence of the whole question when he says (click on the link an watch it): “I am not a nigger, I am a man. You invented the idea of negroes and you should ask yourself why. Who thinks that I am an nigger needs one!”.

Deeply impressed by James Baldwin, I read his very important book “The fire next time”, (a quotation from the bible when God speaks to Noah). in the first part, in a letter to his nephew, he explains that after 100 years of freedom from slavery there are still no equal rights for Blacks in the US. In the second part, Baldwin states clearly that the “racial question” is not something that matters only to colored people but that is THE question for the future of the US American society. “The future of colored people in the US is precisely as dark or bright as the future of this country”. What place in society is assigned to Colored? Listen to ho Baldwin expresses this with his own words here.

Last but not least I went to the cinema to watch the documentary “Do Not Resist” written and directed by Craig Atkinson, 2016. This film is an urgent and powerful exploration into the militarization of American police forces. Starting on the streets of Ferguson, Missouri, as the black community and civil rights movement demonstrates asking for justice for Micheal Brown – a black student killed by a policeman with 12 bullets on August 9th, 2014) – this film shows that the difficult relationship between law enforcement and Afro Americans has not changed until today. (Did you know that the predecessors of the today US police are the slave patrols of the Old South that could do whatever they wanted to the slaves but not killing them, as they were the economical asset of their owners?). The film offers a stunning look at the current state of policing in America and a glimpse into what it means for the country’s future. You see a weird police training seminar and you get shocked by new technologies including predictive policing algorithms that assign scores to people based on their education and race to forecast how likely it is that this person will commit a crime or even become a murder.

Copyrights on all pictures unless specified differently: